Meet the experienced and friendly doctors and staff who make Lifetime Eye Care of Rochester Inc. the leading provider of vision care products and services in Rochester. 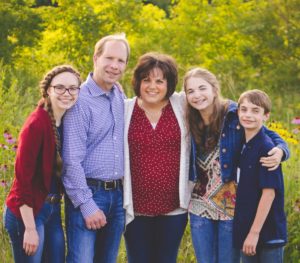 Dr. Jeffrey Anderson received his Doctor of Optometry Degree from Indiana University in 1995 and his Bachelor of Science Degree from South Dakota State University in 1991. Dr. Anderson practiced in Watertown, South Dakota before joining Family Eye Care Center in 1998 and Lifetime Eye Care in 2004 . Dr. Anderson is certified in the treatment and management of ocular disease. He has served as president of Southeast Minnesota Optometric Society, is a member of both the American Optometry Association and Minnesota Optometric Association. Children’s vision is very important to him as he is a member of the American Foundation for Vision Awareness (AFVA) which stresses how important yearly eye exams are to children. Dr. Anderson had three months refraction surgery training and is certified and trained for pre and post operative care. Corneal Refractive Therapy certification was presented to Dr. Anderson in 2003.

Lifetime Eye Care is truly family orientated as his wife Teresa is in charge of accounting. They are blessed to have three children, Aleesha, Grace, and Noah. 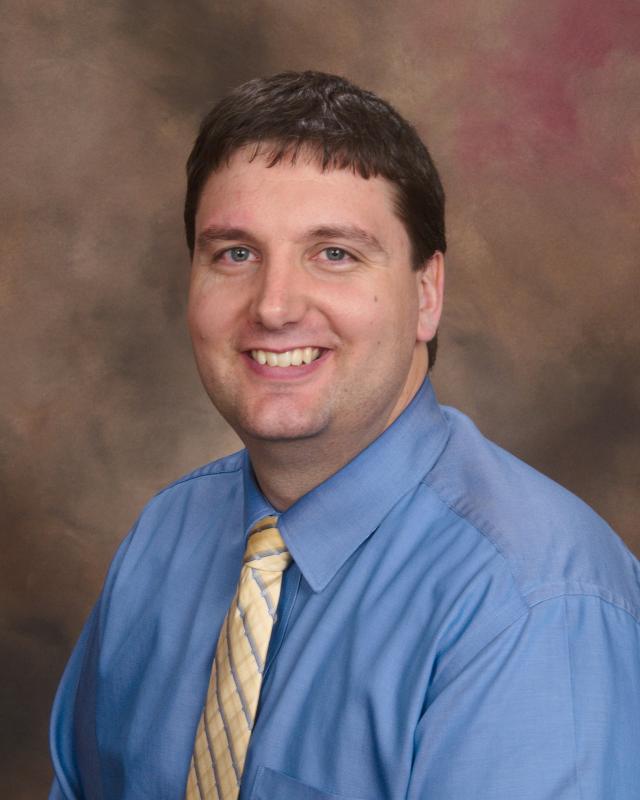 Dr. Courtney Sivertson grew up in a rural community near Moorhead, MN and received his bachelors degree from North Dakota State University where he graduated summa cum laude. He then received his optometric education at the Illinois College of Optometry in Chicago where he received the honor of being named the valedictorian of his graduating class. During his time there he interned at several clinics in the Chicago area including the Illinois Eye Institute. Dr. Sivertson is trained and licensed in the diagnosis and treatment of ocular disease as well as vision disorders. He has practiced in Salt Lake City, Utah, but is happy to return to his home state of Minnesota. Dr. Sivertson enjoys spending time with his lovely wife, Andrea, and their two boys Spencer and Andrew and their daughters Amalia and Olivia.

Dr. Dessie Mason grew up in Pierre, South Dakota and received her Bachelors of Science in Health Sciences from the University of South Dakota.  She graduated with her Doctor of Optometry degree from Pacific University College of Optometry.  Dr. Mason completed one of her clinical rotations at Mayo Clinic Health System-Albert Lea while working under Dr. Leonid Skorin.  Dr. Mason has also traveled to Nicaragua with AMIGOS Eye Care Missions where the group was able to screen over 750 individuals for ocular disease, refractive error and systemic health.  Dr. Dessie Mason enjoys spending time with her husband Joseph.

Dr. Dominic Miron grew up in Hugo, MN and received his Bachelor’s degree from the University of St. Thomas.  He received his Doctor of Optometry degree in 1999 from The OSU College of Optometry.  He moved back to Minnesota and has lived and worked for a few years in Rochester, MN.
His professional interests are primary care optometry, ocular disease and contact lenses.  He enjoys the outdoors hiking, biking and downhill skiing in the winter.  For the past five years he has lived in Chatfield with his wife Amy and their eight children.  He is passionate about optometry and enjoys treating patients of all ages. 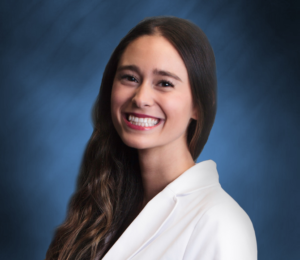 Dr. Nikita Katoozi specializes in pediatrics and neuro-optometry. She received her undergraduate degree from the University of Washington Seattle, with a B.A. in Business & Entrepreneurship. She received both her Masters of Education in Visual Function and Learning and her Doctor of Optometry degree from Pacific University. Dr. Katoozi completed her residency in vision therapy, neuro-rehabilitation, and pediatrics; where she provided eye care for special needs patients, including those with Autism Spectrum Disorder, Downs Syndrome, Cerebral Palsy, traumatic brain injuries, and recent strokes.

She has volunteered providing eye care around the world with the Special Olympics, Lions Club, and VOSH international. In 2016 she was selected Student of the Year by the Optometric Physicians of Washington and was the winner of the “Optometrists Change Lives” Writing Competition. Dr. Katoozi has performed research and been published in the subjects of visual causes of reading dysfunction in children and myopia progression.

In her free time, Dr. Katoozi can be found hiking, skiing, fishing, and baking custom sugar cookies. Her and her husband are hoping to add a dog to their family soon, but their kitty is not thrilled.

You can schedule your next appointment with us online!